Kim Kardashian will make an appearance on CBS sitcom “How I Met Your Mother”, according to the network. 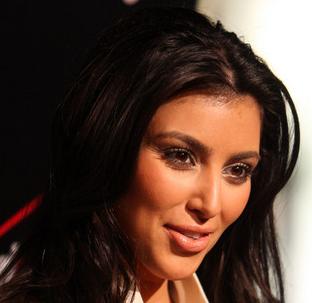 The socialite, who will be making the transition from reality start to guest star Wednesday, taped an appearance on CBS sitcom “How I Met Your Mother”, according to the representative for the network.

The 28-year-old reality star revealed: “I am beyond exited to be taping an episode of How I Met Your Mother. I absolutely love the show and am thrilled for this fabulous opportunity.”

She was recently a contestant on ABC’s hit reality series “Dancing with the Stars”, where Emmy-winning makeup department head Melanie Mills told Monsters and Critics that Kim Kardashian had “a flawless canvas of a face to work on,” and that “she was very sweet.”

Kim Kardashian will also appear with notorious tabloid fodder Spencer Pratt and Heidi Montag in the episode, where they will be playing media darling dopplegangers of themselves according to CBS.