Kim Kardashian earned the most popular celebrity on Twitter. 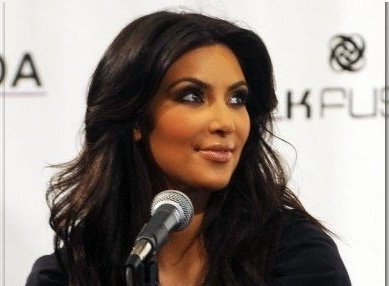 The reality star ranked 54th overall and 20th in the entertainment category. She was successful with her Twitter feed and her website received more traffic from it.

Meanwhile, Kim was spotted while walking through Burbank airport terminal for her flight to New York.