Kim Kardashian defends herself after receiving criticisms while posting a selfie on her Instagram on March 7. 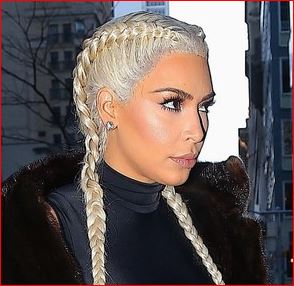 The 35-year-old reality star calls out Bette Midler for previously attempting to be her friend by sending her a gift. She also welcomes Chloe Moretz to Twitter but she sarcastically thinks no one knows who she is. Meanwhile, Kim paid off the Kanye West’s debts with her earnings from video game.