Kim Kardashian was asked about her talent when she became a guest of ’60 Minutes’ on Sunday. 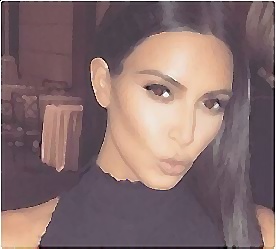 The reality star revealed that it is a talent to have a brand that’s really successful of getting people to like you for [being] you. The host asked, you’ve turned ‘you’ into an empire, [which is] worth in excess of 100 million dollars I have read. And the socialite nodded, “So, I think I think that has something involved some kind of talent, you know?” On having pitfalls, she revealed these include lack of privacy and loss of privacy might not be for everyone. She also totally attributed her career to social media, which the segment was all about. Meanwhile, the segment was recorded before the Paris robbery.