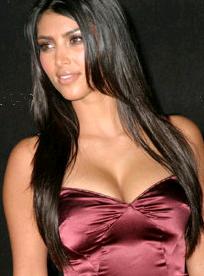 Kim Kardashian, who appeared on a leaked sex tape with her former boyfriend last year, blasted Ray J and his new girlfriend in phone messages, which were recorded after the R&B star’s voicemail was hacked into.

Ray J explains, “There’s this 1-800 number, where you can check people’s messages through this spy company. I guess somebody did that.” He added,
“Then they put a soundtrack to the shit… and now it’s going to be Kim dissing Whitney, Kim talking shit to me about the bitches I’ve f**ked.”