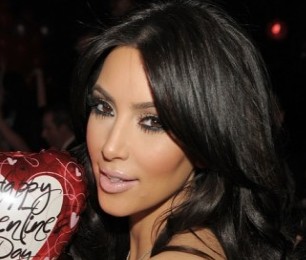 The reality star asked Twitter to help her retrieve her password back because the hacker somehow blocked her from logging in from her home computer but she can still post messages from her cell phone.

Fortunately, there wasn’t a malicious post made by the hacker. And Kim is back after saying that hackers are so lame.