Kristen Bell and Dax Shepard are not amused with the new case of Bieber Fever after the pop singer became a new neighbor. 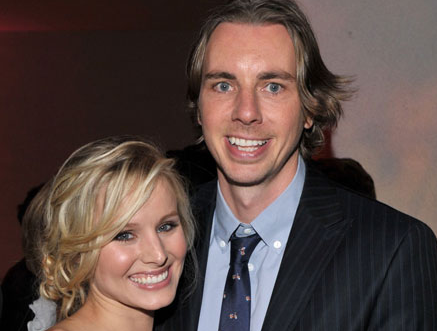 The celebrity stars dishes that they are living near the house, which is being rented by Justin Bieber. Dax described that the situation is like living in Lebanon because of the music, parties and photographers. Kristen adds that the music has been blaring when the “Baby” singer moves in. Meanwhile, the couple are promoting upcoming film, “Hit and Run after appearing “The View” on Thursday.