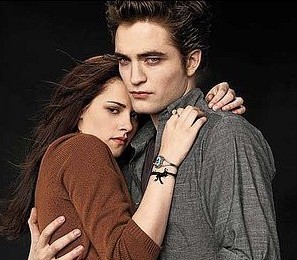 The “Twilight” pair met each other in Los Angeles over the weekend of September 15. An insider revealed that the couple’s friends guess that they will be a couple again. Another source dished that Robert felt heartbroken because moving on for him seems easier said than done. Kristen admits that she truly loves her boyfriend. Meanwhile, they have been spotted publicly at separate events but they still have to make a comment on the true status of their romance.