Lindsay Lohan, who has been involved in rumored car accident, is filing a guy of driving while drunk. 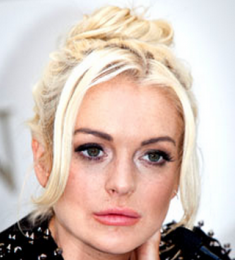 The “Freaky Friday” star allegedly struck Jose Rodriguez with her Porsche this week in NYC. Although Jose claimed that the actress was slurring and smelled like alcohol at that time. The police and other onlookers revealed that Lindsay had not been drinking and alcohol was not the cause of the alleged incident. Lindsay is planning to sue Jose for defamation because she could possibly lose work again.