Kristen Stewart appears to be scared of signing-up a Twitter account even though some celebrities are using social media. 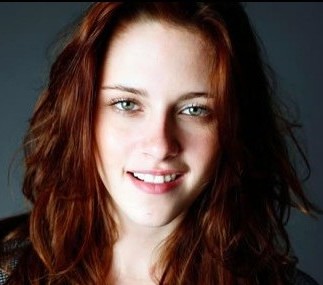 The “Twilight” star opens up her Twitter scare in a new e-book titled, “ Robert Pattinson, Kristen Stewart, Taylor Lautner – In Their Own.” According to the actress, mass communication can be good but she is afraid that it could possibly lead to her death. She is also scared of fans or stalkers, who are eager to know her location after going to Twitter. Perhaps she only thinks too much of anything, which could be scary, but social media is not bad at all because it is also an opportunity for her.