A man is arrested after he reportedly stays at Frances Bean Cobain’s Los Angeles without consent. 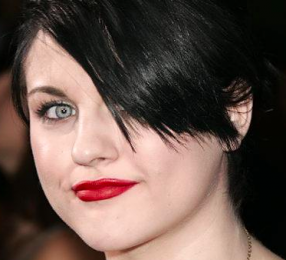 The intruder claims of knowing the daughter of the Nirvana frontman when a house sitter finds him inside the home. Fortunately, the house sitter didn’t believe his claim and she called the cops. According to a source, Frances Bean has no clue about the intruder’s identity. Meanwhile, the intruder has been arrested for burglary and is currently in custody.