Kristen Stewart temporarily has some time off from filming “Snow White and the Hunstman” because of the rioting in London. 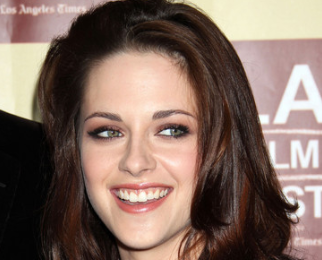 The 21-year-old actress and Chris Hemsworth are reportedly in the care of six police officers. They have been told to stay in the rural areas where the film is being shot and far away from the city’s center. Meanwhile, Kristen accepted the role because of its edginess since she get to have a sword and stuff. Her film is scheduled for June 1 2012 release.