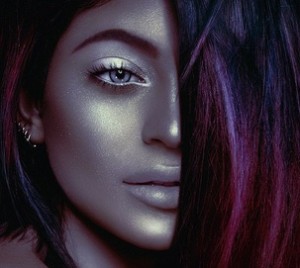 The “Keeping Up With the Kardashians” star is having a lot of fun while choosing items for her baby. A source reveals that the reality star is definitely prefers pink hues and she has fun while knowing that she’s having a baby girl. She buys a lot of cute clothes and baby gear, including a stroller. Meanwhile, Kylie has yet to announce her pregnancy with her first child with boyfriend Travis Scott. Another source previously reveals that the socialite won’t publicly address her pregnancy until she gives birth. She’s not also doing any public appearances since just wanted to take six months off.