Lady Gaga ended her “Born This Way” deal with Target because she doesn’t agree with the retail giant’s corporate policies on political donations and how they impact the gay community. 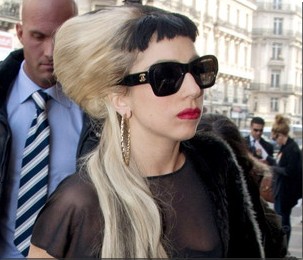 The “Poker Face” singer and Target came to a mutual decision to end their overall exclusive partnership a few weeks ago. She previously announced that Target would be releasing an exclusive edition of her new album, “Born This Way.”

But Lady Gaga confirmed that she had signed off on her deal after meeting with Target executives.