“Judas,” which is latest single of Lady Gaga, has sparked heated debate about the song with its alleged sacrilege. 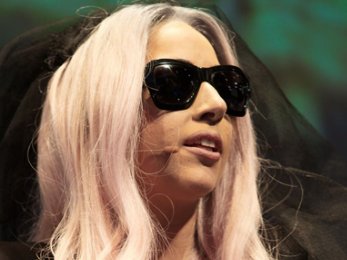 The suggestive lyrics from Mary Magdalene’s perspective have angered some, including The Catholic League. The president of the organization thought this is a stunt and the singer has now morphed into a caricature of herself. However Lady Gaga’s creative director insisted that they specifically worked to not offend the religious, amongst whom she counts herself.