Lea Michelle was hurt with the comments, which was made by Sarah Hyland, against her red carpet posing. 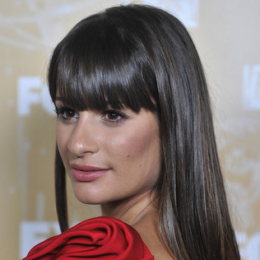 The “Modern Family” star described it as a slow-motion picture kind of thing. When she mimicked Lea’s signature pose, she didn’t know if Lea sticks out her collarbones to make her look skinnier and she goes sticks out her lips. Now, Lea responds to the comments, saying that it hurts her feelings a little bit since women should motivate and empower women.