Leslie Jones made fun of her sizzling picture hacking at the Emmy Awards. 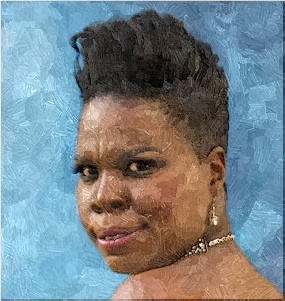 The “Ghostbusters” star previously became a victim when her personal website was hacked so she used her experience as a punchline. She scrutinized the guys who allegedly keep the voting results protected and suggested that they should have been working on her Twitter account by putting it in the vault. On the n@ked pictures, she insisted that she just wanted to feel beautiful. Meanwhile, the FBI is working to find out whoever hacked into Leslie’s iCloud and posted the photos and personal information online.