Justin Bieber and Sofia Richie decided to end their one-month relationship and they moved on to meet other people. 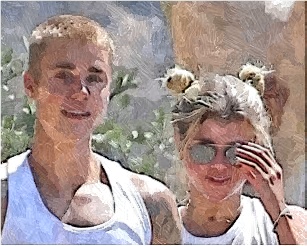 The reason behind the split was uncertain. And the sources dished the scoop that the romance was not that serious to start with even though the former couple is spotted and photographed together since their Mexican getaway on August 29. It appeared that both stars were doing fine after the split. The 18-year-old Yeezy model partied at The Nice Guy and she appeared somber at the treats! 4th annual White Party in Malibu earlier in the day. As for the “Baby” singer, he was seen in Cologne, Germany on Monday.