Liam Hemsworth seems to be affected with Miley Cyrus’ controversial performance at the MTV Video Music Awards on Sunday, August 25. 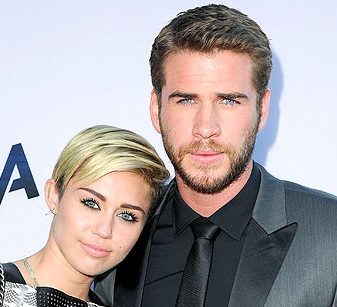 The Australian actor is believed to be only weeks away from calling it off permanently. A source dishes that the hunk is over her and wants to make a clean break. Another source reveals that Liam found out that she rubbed up against Robin Thicke and made crude gestures with a giant foam finger. He thought that it is mortifying. Meanwhile, the couple has been on and off in recent months. They were spotted on the red carpet on August 8.