It seems that duet performance is just not enough for Jennifer Lopez and Taylor Swift. 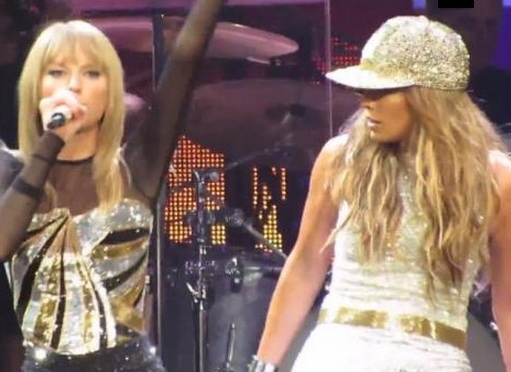 The two singers are set to collaborate for a new track that will appear on Lopez’s next album due out early next year. A source dishes the scoop that both singers are huge fans of each other and they are excited to work together. They finalized the plan after the 44-year-old singer came out as country singer’s last guest performer on her final Red Tour show at L.A.’s Staples Center. They sang 2002 hit “Jenny from the Block” during the Aug. 25 performance. Meanwhile, Jennifer will return to be the judge at “American Idol” and Taylor will start to kick her new music into full gear,