Liam Payne reportedly sells his posh mansion, which has five bedrooms eight bathroom mansion, in Los Angeles for $13.9million. This move happens while his relationship with girlfriend Cheryl is rumored to be strained. 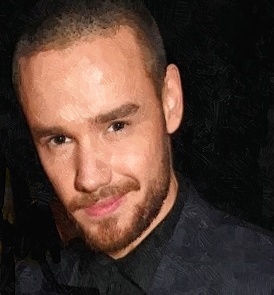 The 9,659 square-foot property is in Calabasas region, where the couple spent much of Cheryl’s pregnancy back in 2016. The house also includes its own spa, vineyard, and even a meditation center. The former “One Direction” member bought it in 2015 for £8million but he puts it on the market. A source dishes that the couple is struggling to find quality time together while taking care of their 11-month-old son Bear and balancing their busy careers. Liam often flew Stateside to pursue his solo career. The celebrity pair shows that they are still together at the BRIT Awards last week, but many thought their appearance was a stunt.