Mel B is angry when she wakes and discovers what happened to her Range Rover’s tire, which she suspected someone slashes it. 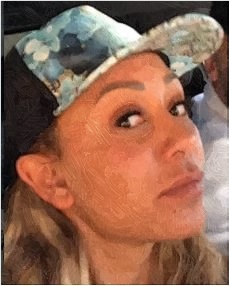 The former “Spice Girls” member uses Instagram to show the image of one of her Range Rover, which has a large split in the rubber. She writes in the caption that she wakes up to do her school run and find the alleged slash on her Range Rover. Some people think that the damage may be from curb damage but others supported Mel’s claim that it may be tampered by someone. Meanwhile, Mel B is recently divorced and it is believed that she is having a long legal case with former husband, Stephen Belafonte in November of last year. Although the former couple had an agreement over child custody as well as destroying any compromising videos, Stephen complains about his concern from their marital split. Aside from the car tires, Mel B. also reunited with the former group, Spice Girls earlier this month while talking about their new working goals.