Liam Payne is involved in a Twitter feud after being slammed by Justin Bieber’s fan. 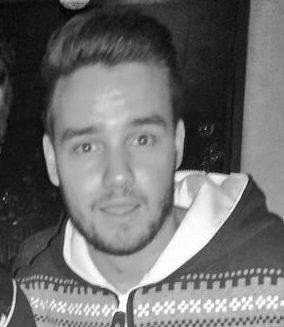 The “One Direction” member is asked if it is depressing for him to know that the “Baby” singer is more successful than him. He responds with a question on how many times he was arrested, which seems a reference to the Canadian pop star, who went to jail before. And his comment also sparks “Liam has no chill” trend by the fans. And they also include band member’s comments about their beloved pop idol, Justin. Meanwhile, Liam recently joke about his co-member Zayn Malik, who is having a break from the band due to a stress.