Maureen McCormick finally confirms about her past relationship with Michael Jackson on “I’m A Celebrity… Get Me Out of Here!” 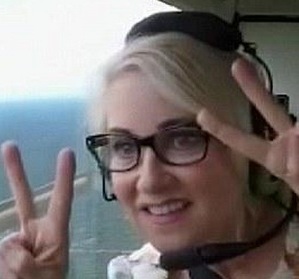 The 58-year-old reality star had roller skating in Woodland Hills, California and she went to the Jacksons’ house all the time. She shared that the courtship happened when she was around 14-16 years old. And they were officially boyfriend and girlfriend. How far did their relationship go? They held hands and kissed on the cheeks but they never kissed on the lips. Fans can be able to know more if you will watch the Sunday’s episode of the reality show. Meanwhile, Maureen is also linked to other celebrities like Steve Martin and Barry Williams.