Lindsay Lohan, who previously revealed it was amazing that Senator Barack won the presidential election four years ago, prefers new candidate for president in 2012. 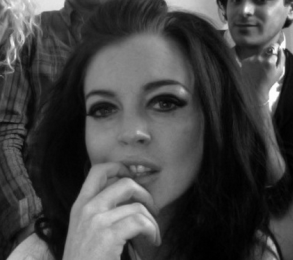 The “Freaky Friday” star changes her mind and chooses Mitt Romney because unemployment is important. She also prefers to observe the Ryan vs. Biden debate. Although the actress expresses her support for GOP candidate, she has not yet registered to vote. Meanwhile, Lindsay attends the Mr. Pink Ginseng Drink Launch Party Los Angeles on Thursday night.