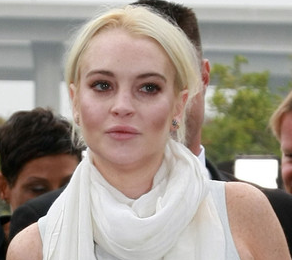 The information was indicated at the L.A. County Sheriff’s Department website. But the actress is expected to be released within hours of her arrival due to jail overcrowding. According to Sheriff’s spokesman, Lindsay might have to spend overnight behind bars. In the meantime, she’s still in custody.