Lindsay Lohan has been asked by the police today after alleged burglary happened at a Hollywood Hills home last night. 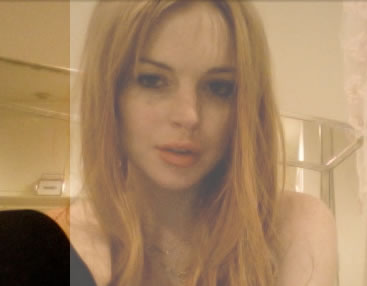 The “Freaky Friday” star reportedly went to a small party and slept over at home on Sunday. Then the owner of the home claimed jewelry had been stolen from the property. Fortunately, the actress is not considered a suspect and she insisted that she had nothing to do with the stolen jewels. Meanwhile, the investigation is ongoing.