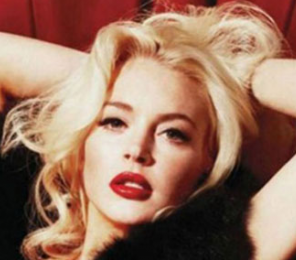 The “Freaky Friday” star appeared to be available for hire to spend evenings in bars and nightclubs. She already negotiated deals with people, who have connections to the city’s hottest clubs and other nightspots. She agreed to appearance fees, which is estimated to be $5,000 to $15,000 per appearance. Meanwhile, Lindsay already made few appearances and more are scheduled. The actress claims that she is still sober in the midst of the boozefest.