Lindsay Lohan has been ordered to appear in front of L.A. County Superior Court judge tomorrow morning after she was tested positive for alcohol earlier this month. 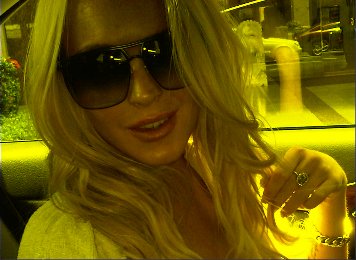 The “Freaky Friday” star was tested twice last week and she was tested positive in alcohol in one of the tests. One of the tests was conducted just after Lindsay had a rooftop barbecue party. Sources dished that the L.A. County Probation Department will ask Judge Stephanie Sautner to yank her out of house arrest and throw her in L.A. County Jail. Meanwhile, Judge Sautner will hold a hearing tomorrow at 10 AM.