Ryan Dunn was legally drunk when he was involved in car crash, which cause his death. 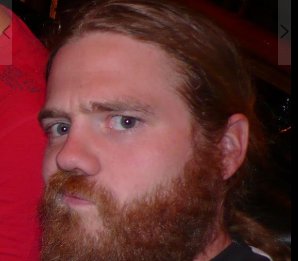 According to the police, the late “Jackass” star’s blood alcohol level was .196 at the time of the accident, which is almost 2 and a half times the legal limit. Ryan was killed on Monday morning after crashing his Porsche at Route 322 and New Street in West Goshen Township, PA. It was later confirmed that he was the driver in the accident.