Lindsay Lohan reportedly realized that her mom is one of the reason why she was having problems after Dina Lohan became a guest on “Today” show. 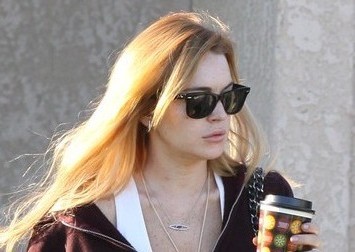 The “Freaky Friday” star didn’t want her mom to appear on the show last week so she was furious to learn that Dina chatted with Matt Lauer.

According to the source, her mom’s antics caused her problems but she was impressed with Michael Lohan’s sincerity in reaching out to her.