Lindsay Lohan, who has been affected by stalker David Cocordan for awhile, could be able to relax thanks to a Santa Monica judge. 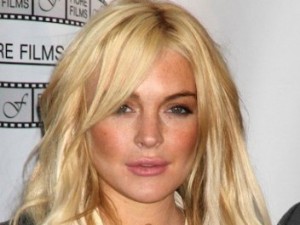 The “Freaky Friday” star was granted a two-year restraining order against the 38-year-old man, and the stalker has agreed to the terms. It was reported that David showed up at Lindsay’s court appearances, leaving gifts at her house, and sending her 100s of text messages. Meanwhile, Lindsay is serving her 120-day jail sentence under house arrest.