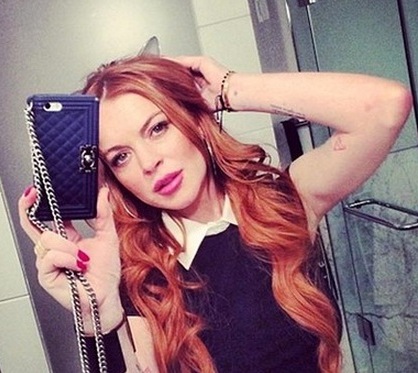 The “Freaky Friday” star sang for the crowd, who celebrated the 50th birthday of the NY Republican Party Finance Committee chairman Matthew Mellon. It appeared that it was not the first time that the actress sang this particular hit since she performed it live before and included a cover of the song on her 2005 album “A Little More Personal.” Meanwhile, Lindsay previously revealed her interest in portraying Stevie Nicks in a biopic about the Fleetwood Mac singer but Stevie declined to grant permission as long as the actress had substance abuse problems.