Lindsay Lohan, an actress, was feeling “very lonely” in the weeks running up to her entering rehab at the end of last month. 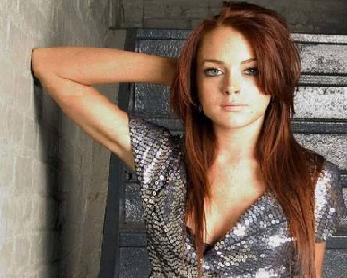 The Mean Girls star was charged with a driving under the influence after crashing her car in Beverly Hills, California on May 26th , and checked into a rehab facility shortly afterwards.

In an interview just two weeks earlier, the actress talked about the pressures on young Hollywood stars. She revealed, “The real hard thing about L.A. is that it’s all about one thing. Everyone always wants something. This industry is very lonely; I tend to get very lonely. When it’s a Sunday and no one’s around, and you see no cars go by, it’s a challenge.”