Lindsay Lohan is angry with Paris Hilton when she claimed the socialite was being mean on a reality show. 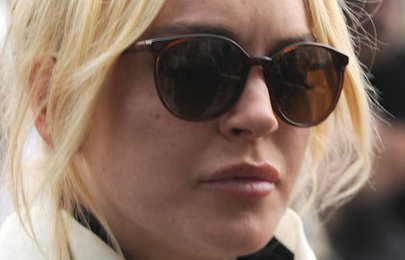 The “Freaky Friday” star thought that you don’t have to make fun of serious matters in people’s lives to be funny. In reality show “The World According to Paris,” Paris gave homeless woman her earrings and the woman mistook her for Lindsay. She replied that if she were Lindsay, she would be stealing earrings, not giving them away.