Lindsay Lohan got herself another role in upcoming “Gotti: Three Generations” after previously dropped from the film. 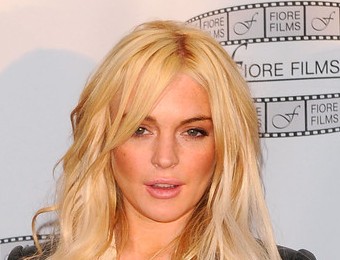 Although the “Freaky Friday” star will no longer play Victoria Gotti, she will portray the role of John Gotti Jr.’s daughter-in-law Kim, a role once considered for Kim Kardashian. Lindsay personally patched things up with the producer after executive producer dropped the star over disagreements with her management.