Lindsay Lohan will carry out an “extended program” in rehab but she will not spend her 21st birthday in the facility, according to her mother. 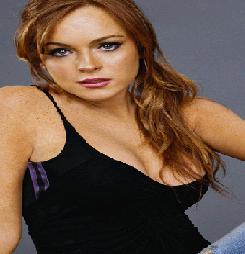 The Mean Girls star was charged with a driving under the influence after crashing her car in Beverly Hills, California last month, and checked into rehab facility Promises shortly afterwards.

Dina Lohan claims her daughter is “doing great” and will stay at the facility to complete an extended care program, which is designed to “make the transition from residential alcohol or drug rehab treatment back into their community”.

Her mother revealed, “I talk to her every day.” She reveals Lindsay Lohan will not spend her landmark birthday in rehab following the cancellation of her Las Vegas party earlier this month, but will celebrate it with her family out of the facility.