Lindsay Lohan will be returning to the Lynwood Jail for the fifth time when she was sentenced 30 days behind bars. 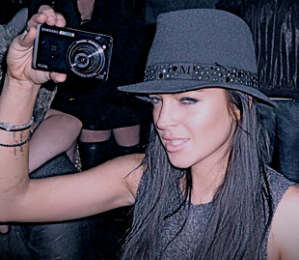 The “Mean Girls” star, who admitted violating her probation, was sporting a blue polka-dot dress and her hair in a loose bun. She is also forbidden from serving time under house arrest. Meanwhile, L.A. sheriff’s spokesman Steve Whitmore believed that Lindsay won’t be serving the full 30 days since she is subject to early release for good behavior and overcrowding.