Dawn Holland, who accused Lindsay Lohan of criminal battery, secretly made a $25,000 deal with the Hollywood actress’ camp after refusing to testify against her. 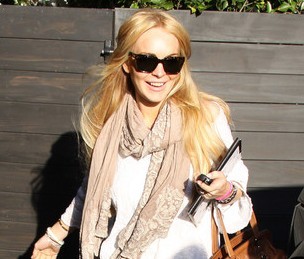 At first, the accuser wanted amount paid upfront but Lindsay’s camp wanted to pay her in installments. When the deal didn’t materialize, she fired her lawyer on Thursday afternoon and engaged new legal counsel.

Meanwhile, the Riverisde County DA still has not decided on possible charges against Lindsay from the Betty Ford incident.