Lindsay Lohan made an apology video to Kettering after she failed to show up and switch on its Christmas lights. 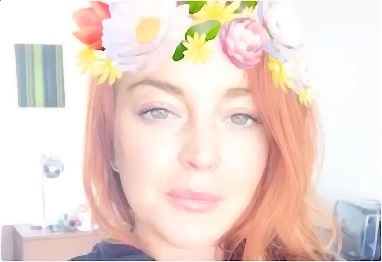 The “Freaky Friday” star posted a video on Twitter, where she sent her greetings of happy holidays. Although she wanted to be there to light the tree, her busy schedule prevented her from attending Thursday’s event in Kettering. According to Kettering Borough Council chief David Cook, the local authorities appreciated how hard the actress and her team tried to make this work. They were also delighted to receive her video message. Meanwhile, Lindsay was invited by local lawmaker Philip Hollobone to switch the lights of Kettering after she was wondering where was the English town on June 23, the night of Britain’s European Union membership referendum.