Handsome heir to the Hard Rock brand Harry Morton, who dated Lindsay Lohan for several months in 2006, wants so badly to shake off that time of his life that he’s now going so far as to deny their relationship ever happened in the first place! 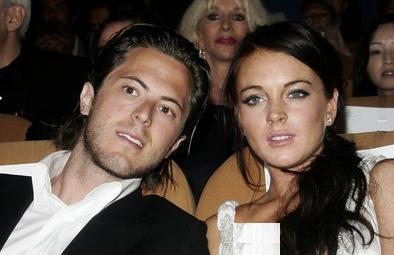 “I didn’t really date her,” Harry says to Inked magazine. “This is one of those things where people will say, ‘Yes, you did.’ But I really didn’t.”

Harry, who was even reported to have proposed marriage to La Lohan during their time together, says he now regrets having stepped into the center of the media hurricane that follows the actress wherever she goes. “It is the worst thing of all time… I’ll be happy if it never happens again,” he explains. “There are people out there who just love it. Not me.”