The grandmother of Lindsay Lohan has been hospitalized in New York after she was involved in a car accident. 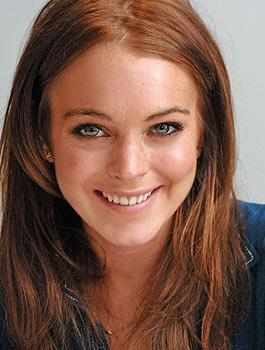 Marilyn Monroe, who is the grandmother of Michael, reportedly lost control of her Nissan after swerving to avoid an oncoming vehicle and crashed into a pole and tree in Woodbury, New York, on Sunday evening, according to a report.

The grandmother of Lindsay Lohan was admitted to the Nassau University Medical Center where she was treated for unspecified injuries. She was released later that night.

Marilyn Lohan is currently supporting her husband Richard, 73, who were battling colon cancer in the intensive care unit of another New York hospital.