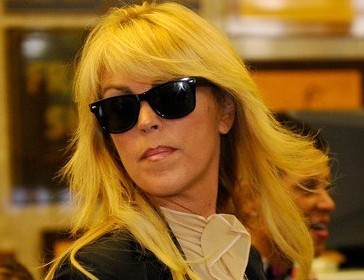 Gwyneth, who played a substitute Spanish teacher, asked how many Lindsay went to rehab. Dina Lohan sent a letter to “Glee” because the episode allegedly defamed the actress.

A representative for the actress insisted that “Glee” deals Lindsay’s addiction as a laughing matter.