Madonna feels it is an honor to perform at the fundraiser, which is being led by Leo DiCaprio. 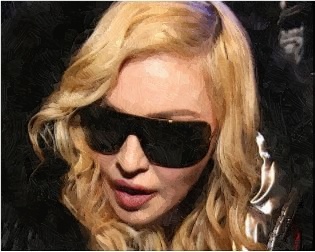 The pop icon thinks that the actor is a boss while praising the actor on Instagram for all the things he does for Mother Earth. She also described the generosity and care of the actor as beyond measure. Meanwhile, the “Titanic” actor’s foundation is trying to focus on the long-term health and well-being of all the people on Earth. It provides $80 million to environmental causes and organizations since 2008.