Madonna rips the reports that Kabbalah Centre was being probed by authorities and Newsweek article on her charity, Raising Malawi. 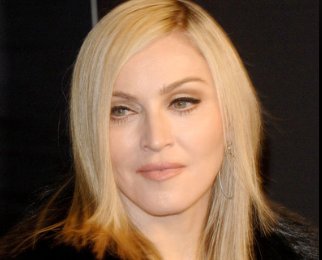 According to her representative, the charity is still undergoing a series of positive changes in an effort to serve more kids. Neither Madonna nor her charity is being investigated by the FBI or the IRS. Kabbalah Centre lawyer revealed that it has not received any official notification of an investigation. The Kabbalah Centre and Raising Malawi recently signed up doctors, including Trevor Neil’s son and Mark Fabiani.