A company with ties to Charlie Sheen is heading to trademark 22 of his catchphrases, including “Duh, Winning,” “Vatican Assassin,” “Tiger Blood” and “Rock Star From Mars”. 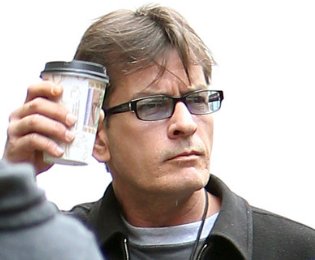 The company Hyro-glif filed trademark applications between March 19 and 22. The application with trademark protection sought for everything, including bras, drinks, electronic games, etc. Charlie’s spokesman revealed that any potential uses of the trademarks, if granted, will be determined later.