John Mayer admitted that it was his manager, who taught him on being generous. 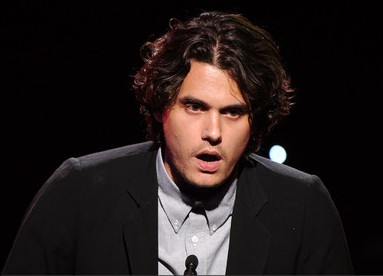 “Your Body Is a Wonderland” singer, who attended the Save the Music Foundation gala, was told to give a bottle of wine to a woman after giving birth.

John was one of the celebrities, who were honored for promoting the arts in public schools. His jokes attracted laughter at Julie Andrews’ table.