The woman who claims Justin Bieber fathered her baby was interviewed for the first time. 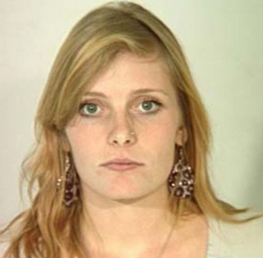 The woman claimed that the “Baby” singer got her pregnant backstage after a concert at Staples Center in Los Angeles on October 2010. Justin immediately liked her and asked her if she would like to go somewhere. The singer went from being cute to more aggressive. The woman claimed to provide evidence to her lawyers.