Mariah Yeater asked his friend to erase text message of her mom, in which stated someone other than Justin Bieber is the baby daddy. 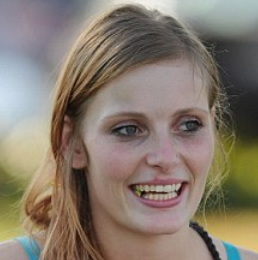 The messages dished that baby Tristyn was fathered by Robbie, who is the former boyfriend of Mariah. The mother of alleged Justin’s baby told her friend to stress to Robbie how important it is for him to be in his son’s life. Meanwhile, Justin’s lawyer revealed that this information could show Mariah fabricated the story since she consistently identified another man as the child’s father.