Mark Wahlberg obviously feels the pain when he hurts his neck while during the filming of “Transformers: Age of Extinction” back in October. 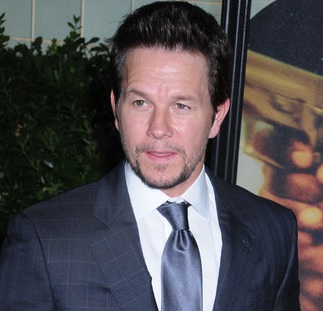 The actor is seen when he steps out in Hollywood on Wednesday with a neck brace. It is clear that his neck did not hurt when he is performing stunt. His neck began hurting when he woke up one morning while filming in Hong Kong without knowing the reason of the pain. His doctors suggested that the brace will help his recovery.